5 Most Expensive Stamps In The World 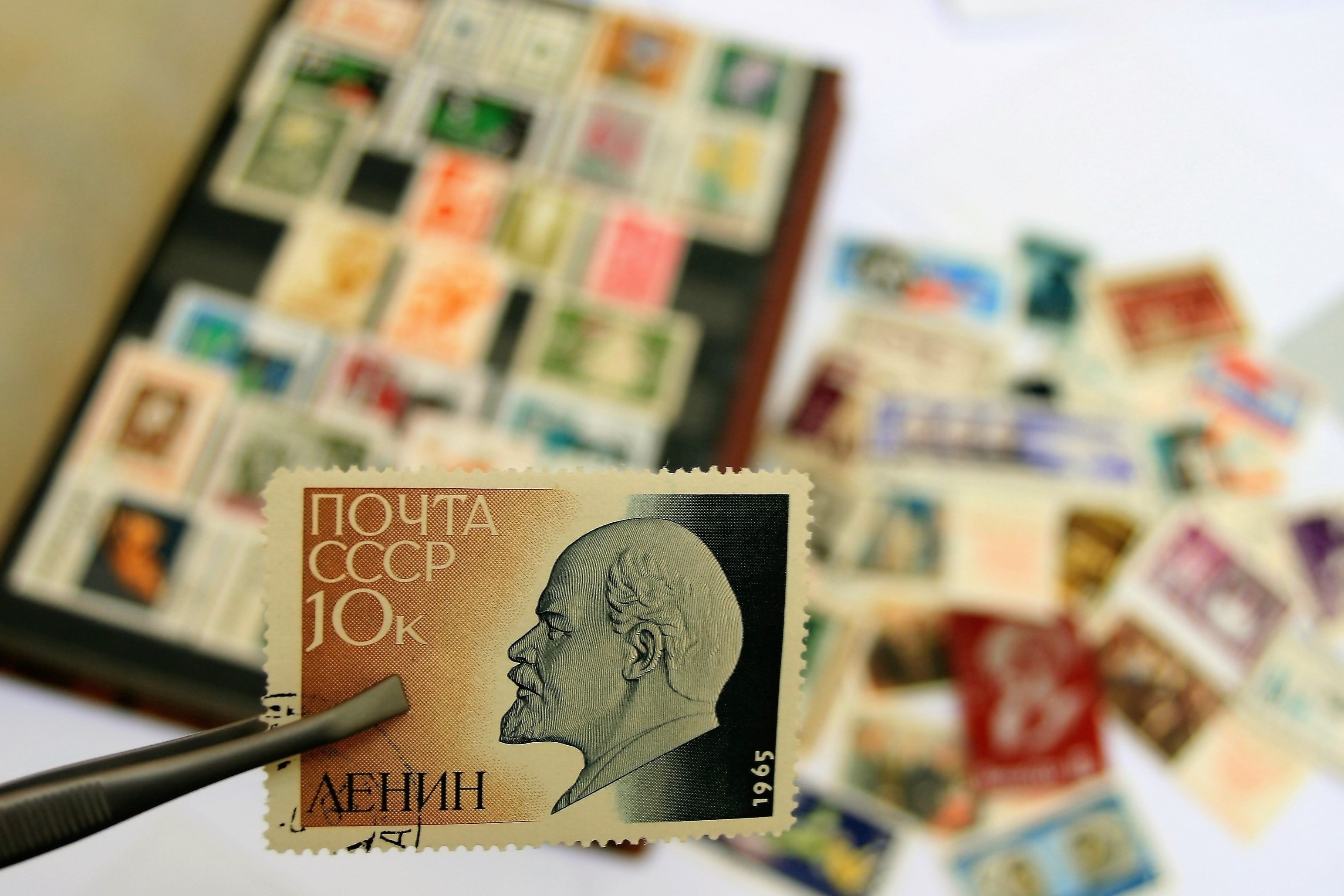 Introducing the 5 most expensive little bits of paper on the planet per square inch. That’s right. The 5 stamps shown here are the most valuable printed artwork ever per area.

We at stamp-search.com have searched high and low for the most valuable stamps across the globe. And boy, have we discovered some gems! We’re going to reveal the 5 most expensive stamps in the world ever. Oh and we forgot to mention that stamps in general can make great investments as you’ll see based on the market values.

This is probably the most expensive stamp of our time featuring the iconic image of actress Audrey Hepburn. Cigarette in her mouth, Audrey Hepburn is an enduring symbol for timeless elegance and good taste that has so far endured the fickle change of fashion trends. The epitome of style, Audrey Hepburn is always in vogue it seems. The stamp was published in Germany in 2001 as part of a series on famous celebrity film stars. The nominal value of the stamp was €

0.56 Euro. The additional fee of €0.26 was to support flood victims at the time in Germany.

Audrey Hepburn’s son, however, owned the rights to her image and he protested against the image of his mother smoking. As a result of the original 14 million copies printed,  almost all were seized and destroyed and only a few survived! The upshot of the controversy is that the value of the stamps skyrocketed.

Stamps with errors in their printing are often automatically worth more because of their rarity and curiosity value. This stamp called ‘Inverted Jenny’ is no exception!

This stamp was part of a series of planes, ships and trains and cars dedicated to the American Exhibition, and one of the first airmail stamps of the United States. this stamp is known as the Rolls Royce of stamps! Originating in 1918, this design is the result of a printing error where the plan was printed upside-down! The red, white and blue stamp is in perfect condition which may have helped it to achieve a sales price of no less than $977,500

The rare 24-cent stamp is one of only 100, and shows an upside-down Curtis JN-4 biplane known as Jenny, a World War I training aircraft that became an airmail plane. 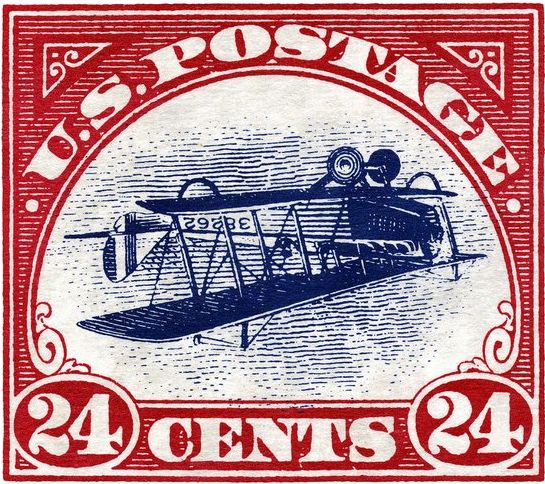 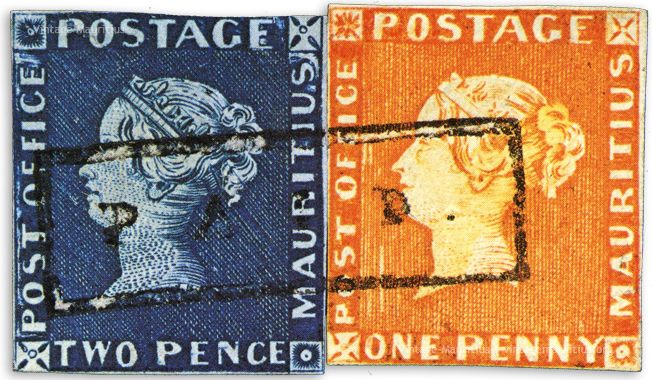 These “Mauritius Post Office” stamps are extra-ordinary collector’s items because of their rarity, unpolished look (colonial character) and a certain myth that grew up about a blind watch maker who mistakenly engraved and printed ‘Post Office’ instead of ‘Postage Paid’ on the stamps.

Some of the remaining stamps are on display in the British Library in London, - one of which includes the envelope of an original invitation to the British Governor's ball complete with stamp.

Hiroyuki Kanai is a stamp collector and his collection of these stamps included unused copies of both the One Penny and Two Pence "Post Office" stamps- known as “Bordeaeux Cover” stamps. Being unused, they are known as "the greatest item in all philately”. Kanai’s Post Office stamps were sold in 1993, for +-$4 million.

THE MOST EXPENSIVE COLOUR-ERROR PRINTED STAMP

This stamp of Swedish orgin is also known as the  “Yellow three-skilling banco”. Printed in 1855 it is now one-of-a-kind since no other copies survived. What makes this postage stamp so special is that it was printed with a colour-error. In this case, it was printed in yellow instead of blue-green. Ontop of that another error was that it was printed as a 3 skelling (the Swedish equivalent of a British shilling) instead of an 8 skelling value. This double trouble phenomenon makes it quite remarkable in the world of stamps. It was sold at auction by David Feldman in Switzerland in 2010 for upwards of $2.3 million. 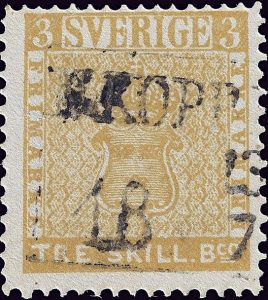 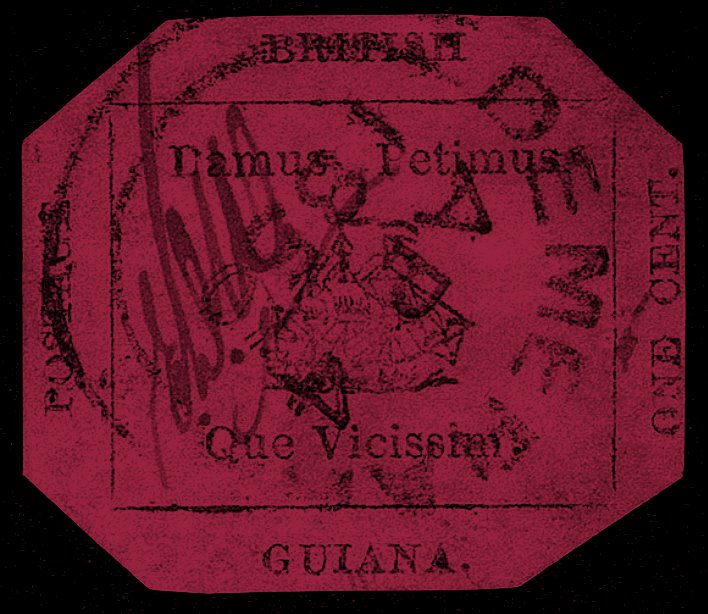 This is the crown-jewel of stamps in the stamp-collectors’ world- it’s the most precious, the most recognizable, the most alluring of all.

Britain generally supplied her colonies with stamps for postage across the empire. However, occasionally that went awry. In 1856 the delayed supply of stamps to British Guiana provided an dilemma. Do nothing and be unable to send post abroad, or print their own and risk a beaurocratic debacle. They went for the 2nd option, and issues their own stamps which successfully kept the local postal service running. This is the only 1c British Guiana Magenta in the world and thanks to it’s rarity, unique manufacture context, Latin motto and sailing ship imagery. The stamp was rediscovered by a 12-year-old Scottish boy living in South America in 1873, and from there passed through some of the most important stamp collections ever assembled.

It is now the world’s most valuable stamp by far, having fetched a record $7.9 million dollars.

Now we’ve looked at the most costly stamps in the world, we hope you’re inspired to keep collecting and trading stamps because as we’ve shown, these humble adhesive paper cubes can be worth more than their weight in gold. Now that’s modern day alchemy!